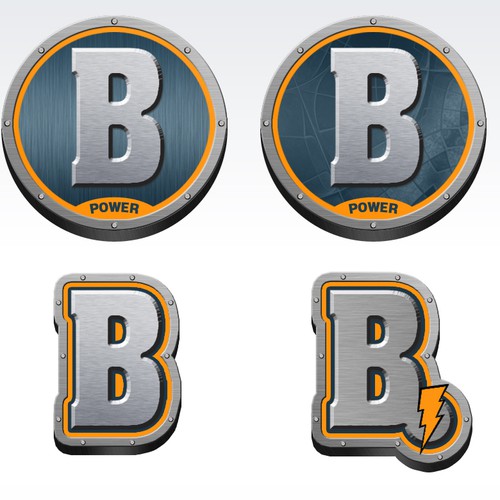 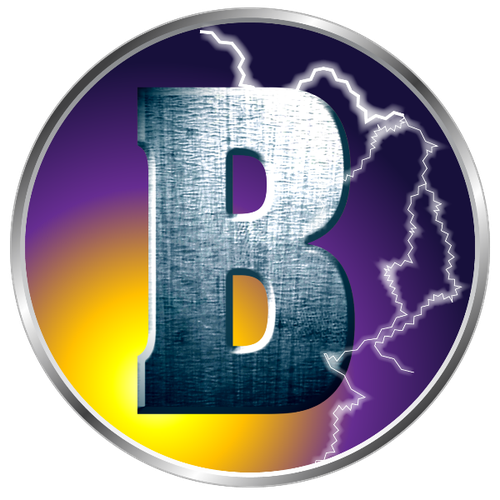 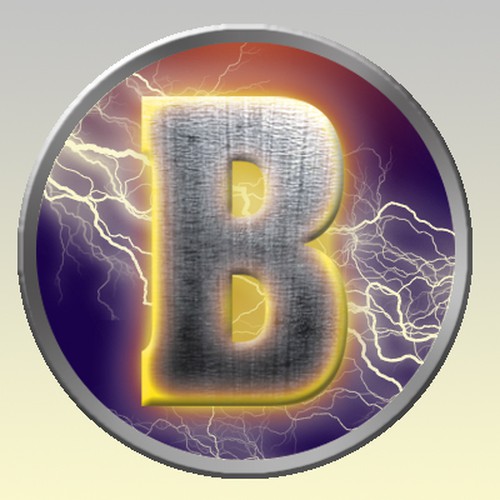 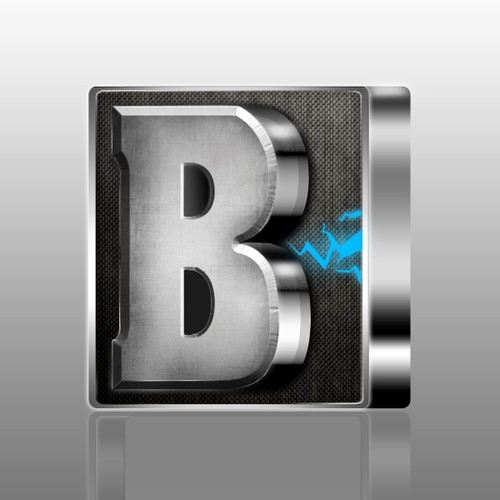 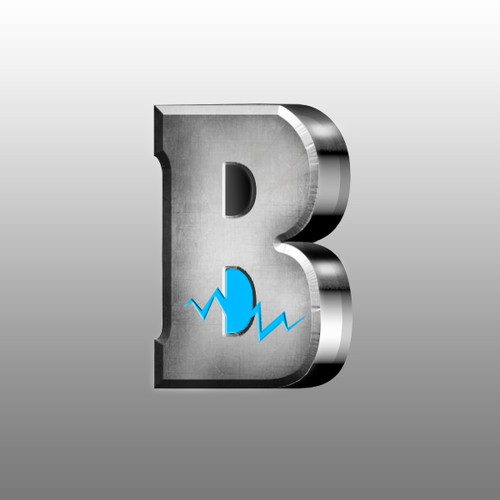 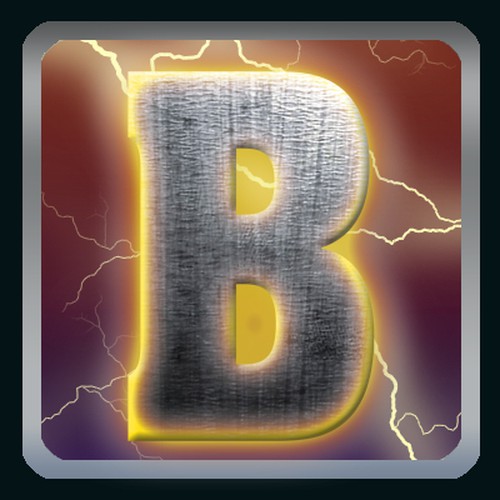 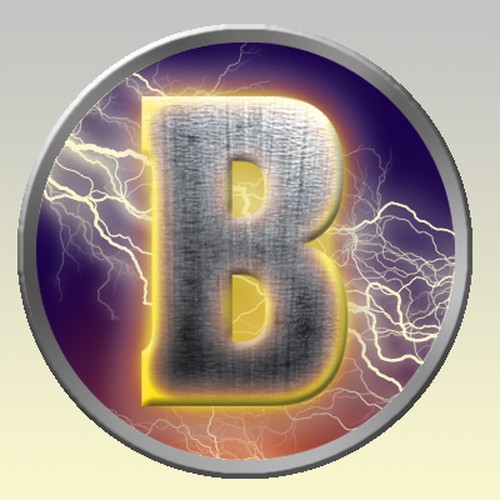 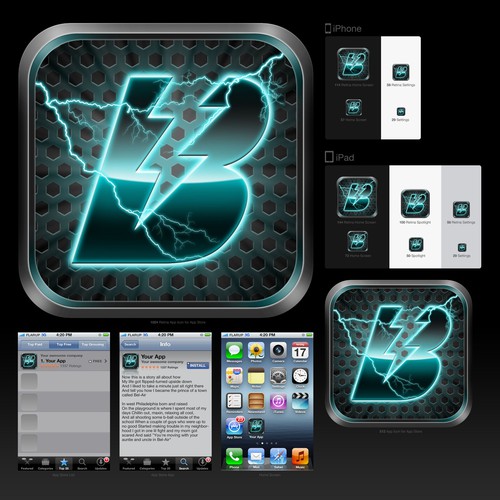 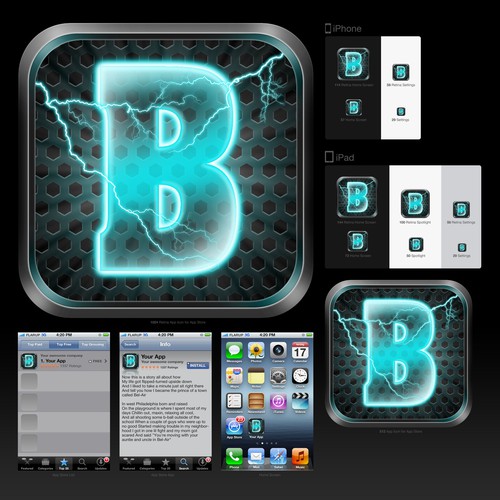 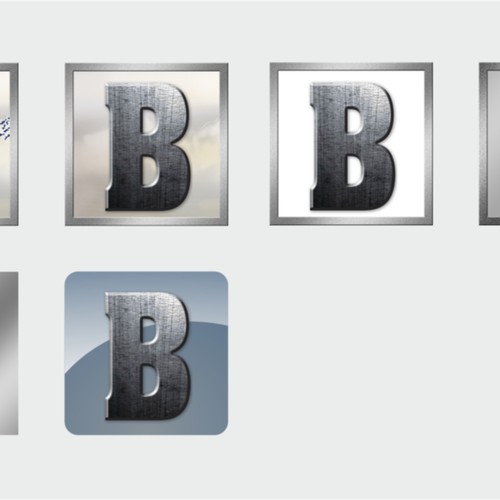 We sell industrial power generation equipment such as large commercial generators and gas turbine power plants. We also help companies find qualified buyers for this type of equipment with our equipment marketing program.

We are targeting businesses that need continuous, backup, and off-grid power generation and/or companies who are interested in selling this type of equipment.

We’re working for a startup company and we’ve recently helped launch a new website at http://www.bryan-power.com. We would like to get a new icon-type graphic developed that is based off of the Bryan Power logo. Using the "B" from the Bryan Power logo (or something very similar) found in the top left corner on the website, and attached to this brief, we’d like to get a square/circular design that we can use in marketing collateral, on the website, and also a shrunken version as the favicon. The exact “B” from the logo does not have to be used, but a matching font would probably work best so it looks somewhat similar to the B in the logo and would also be recognizable as being from Bryan Power and help establish the brand. We are looking for this icon graphic to mesh well with the logo.

We are envisioning starting the design with a large version that would be approximately 200-300 x 200-300 pixels and we could essentially scale this down to smaller dimensions wherever we end up using graphic and also possibly for the favicon. Some special modifications for the favicon may also have to be made based on the small size. Therefore, it is OK for the scaled down favicon to look slightly different from the larger icon version.

One example of this is the 99designs site itself. The logo of 99designs contains the entire company name but the favicon used for the site is just a square box with a “99” in it. But the colors match the logo so it looks very nice together. We are trying to accomplish something similar to this.

Another example is how Google’s favicon is a nice spin off of their logo but in this example the favicon/icon are a bit different. Google’s logo has a capital G and the favicon/icon has a lower case g. However, the blue font color of the “G” in the main logo matches the lower-case “g” used for the background behind the favicon. Something similar to this may also work well.

One other idea is to try and incorporate some creative electricity type imagery such as a lightning bolt, electrical wave, a + & - sign or some other graphical representation of power generation would be appreciated.

Create the next icon or button design for Extrac-Tec
US$149
Producer of machinery that uses gravity separation for mineral extraction
60
entries
19
designers
Redesign 43 Feature Icons
385 US$
We are an Air Conditioner manufacturer and distributor. We sell our manufactured products along with other brands to...
39
entries
9
designers
Wind turbine icons for use in wind farm management system
1.799 NOK
We develop and sell operation management systems for wind farm managers. A wind farm is a group of wind turbines in t...
11
entries
5
Designer
Create a customer service star icon
A$199
Industrial Equipment Supply...
172
entries
47
designers
Button “Turning Metal”
€499
We are a contract manufacturer for metal....
11
entries
8
designers
Fix my App Icon - PSD attached
US$ 199
The mobile app will be used for documenting findings of safety inspections...
45
entries
16
designers