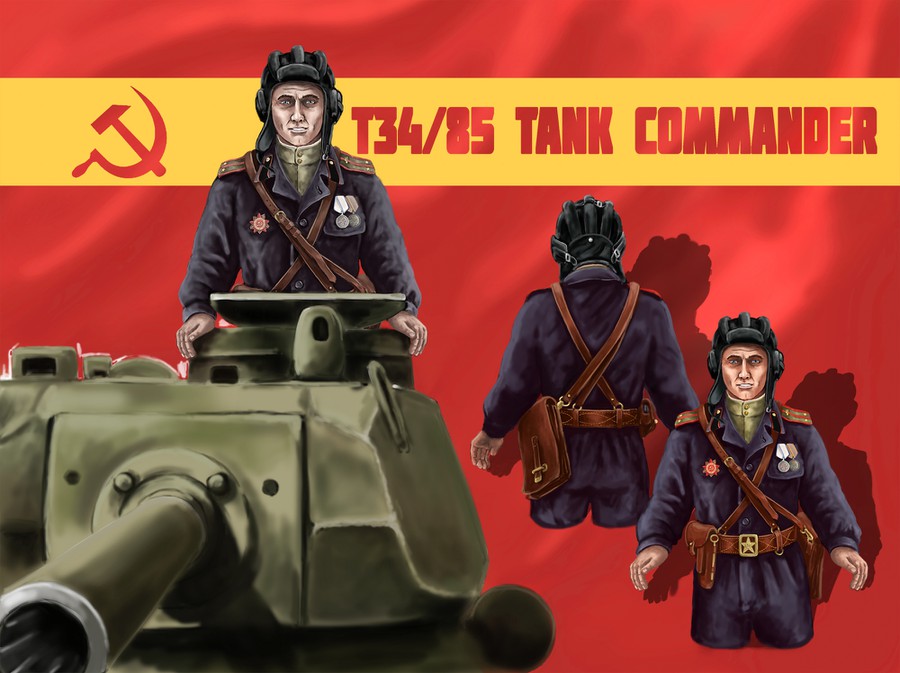 We need an illustration from an russia T34/85 tank commander. more projects will follow... 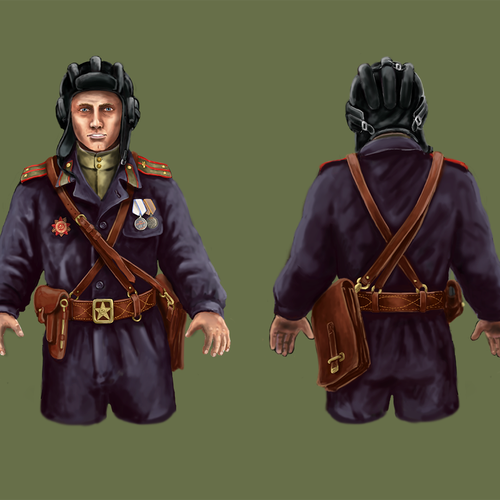 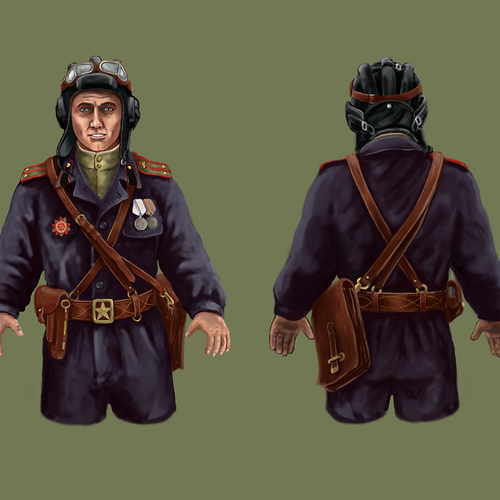 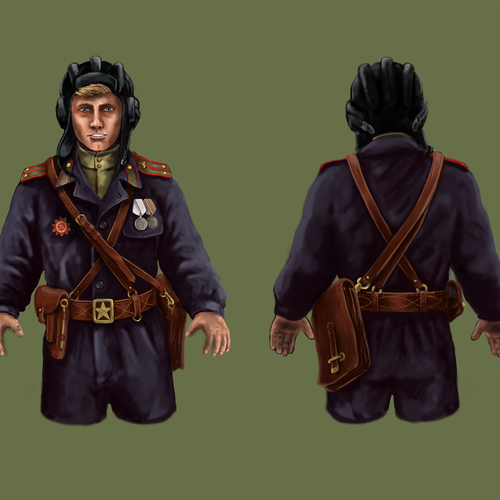 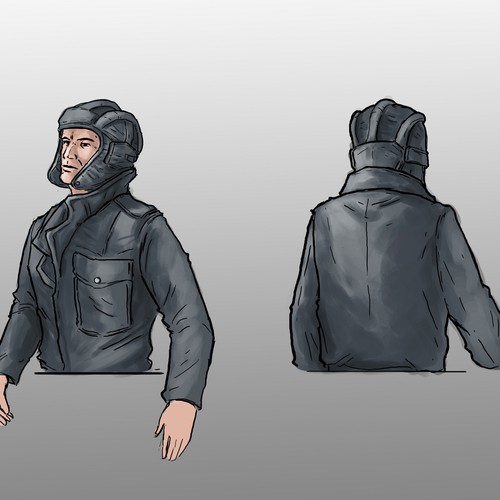 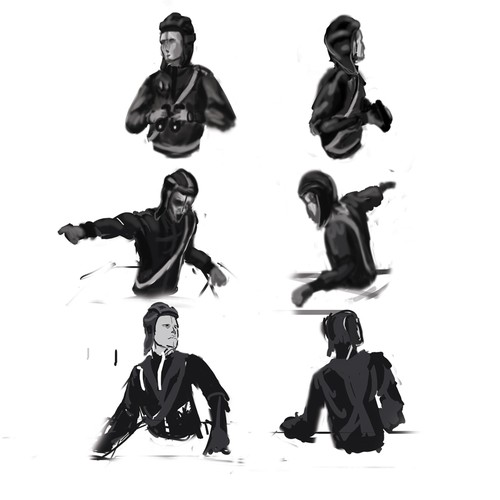 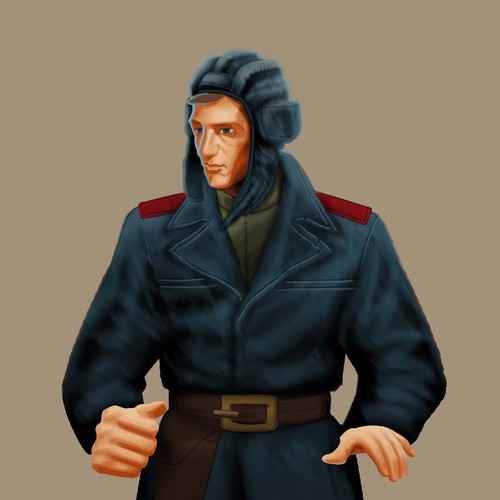 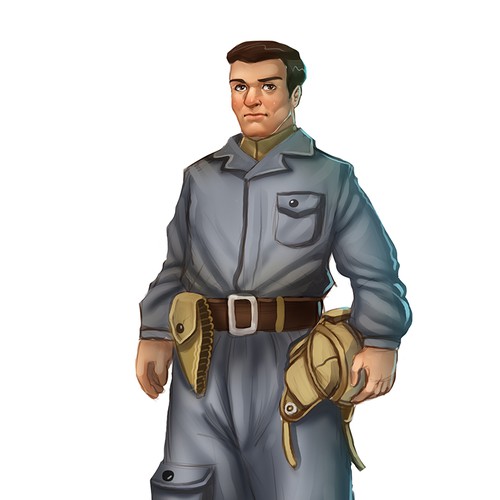 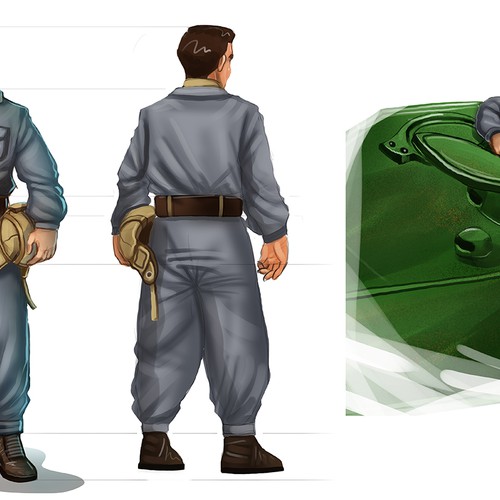 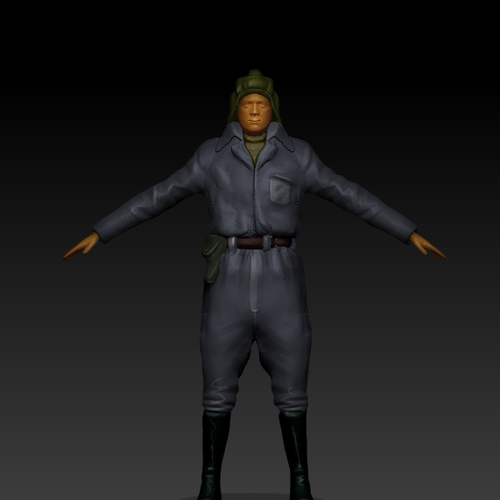 we are producing and selling rc tank parts and soldiers in the size 1:16.

this is our homepage: http://www.heng-long-panzer.de

we are looking for an designer or illustrator. the artist must know
the uniforms from the second world war, because the uniform and parts
must look real.

in this project we need an illustration from an russia tank commander
in an russian tank t34/85 (like sample picture). later we need two
more russia soldier on the tank.

the illustration should be in color and must show details from the
soldier and the clotes and parts.

i put pictures for example, but you know we need our own design with
our rights on it....

the comander should must fit in two kind of hatches. one with one part
to open and one with two part to open. i have pictures attached with
two german leopard comander.

the comander should be down with his hands on the edge of the hatch
and we want that the half body is shown like the picuture with the
blue background.

first you can show us the position and posture of the figure, after
this is ok, then we can go to the details.

we need the illustration/picture from two sides, that the artist can
make the master figure.

it is profitable to learn the necessary know-how, because we will produce in the future a variety of figures and objects, maybe about 30 alone next year. total we will make more then 100 objects.

we need this pictures/illustrationto make an master mold for mass production.

New illustration wanted for Cascade Mountain Pattern Inc.
249 US$
We are a family owned machine shop
20
entries
9
diseñadores
Create the next illustration for aluminium trade centre pty ltd
A$399
supplies aluminium to retail, trade and industry customers
37
entries
8
designers
illustration for Hartfiel Automation
US$249
Hartfiel is a distributor of automation and pneumatic product lines
79
entries
23
designers
Signet for a technical trade company
$249
We sell bearings, belts, seals and industrial ceramic components to technical customers (private as well as huge orga...
18
entries
8
designers
Make yourself recognized on Amazon.com by designing our packaging tape
715 US$
At PhotoTape, we make custom designed packaging products for the e-Commerce industry. The mission of PhotoTape is to...
214
entries
43
designers
Redesign current mascot to be buffer and tougher.
399 US$
We rebuild and remanufacture electronics for gas stations and convenience stores. (Like the circuit boards inside ga...
159
entries
61
diseñadores