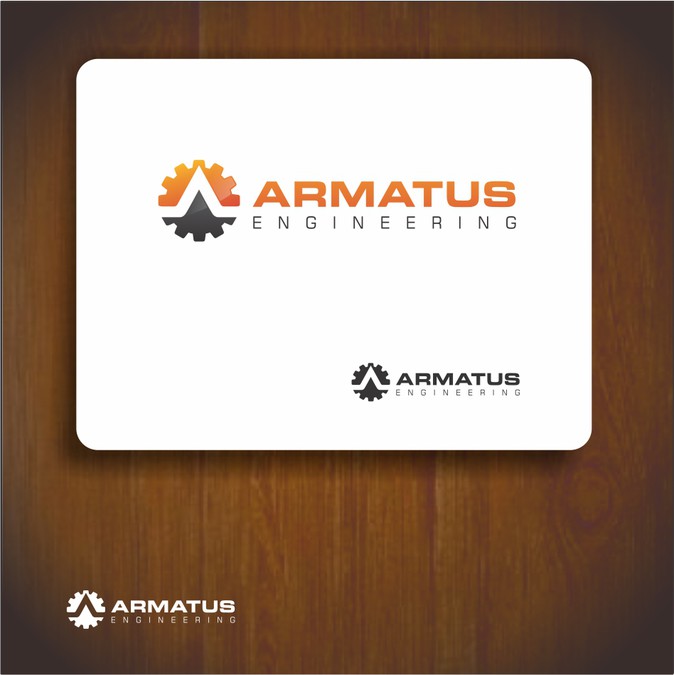 Design a logo for Armatus Engineering 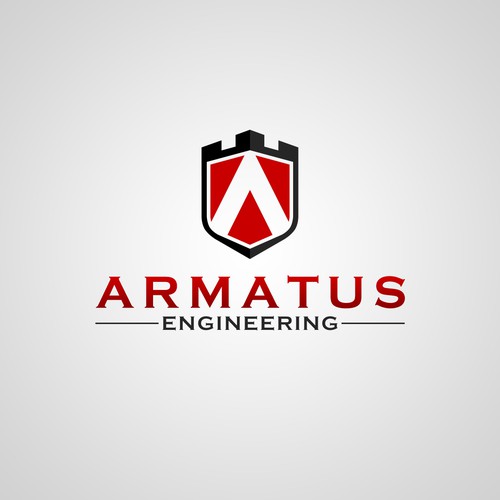 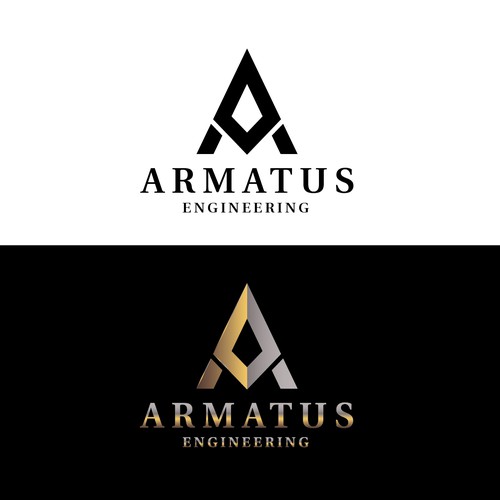 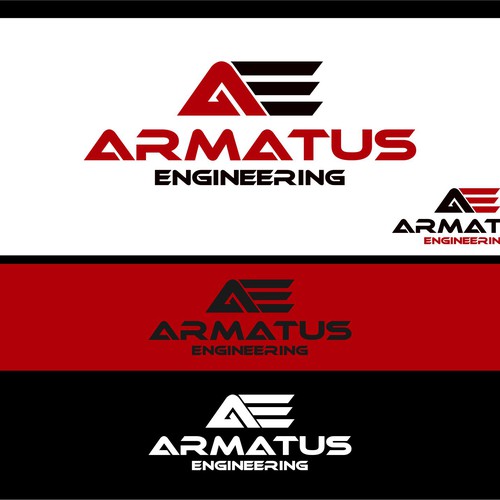 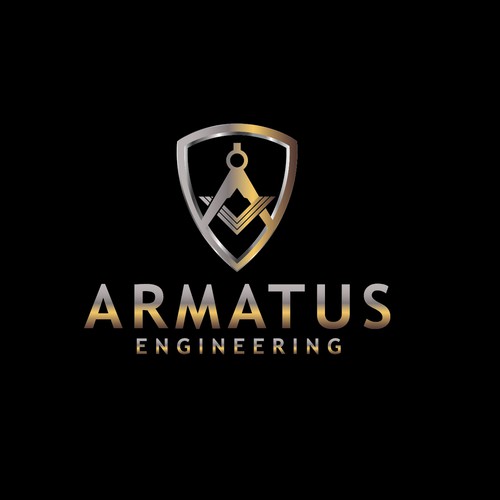 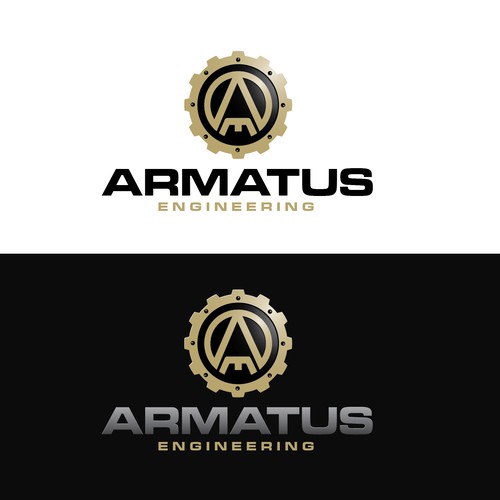 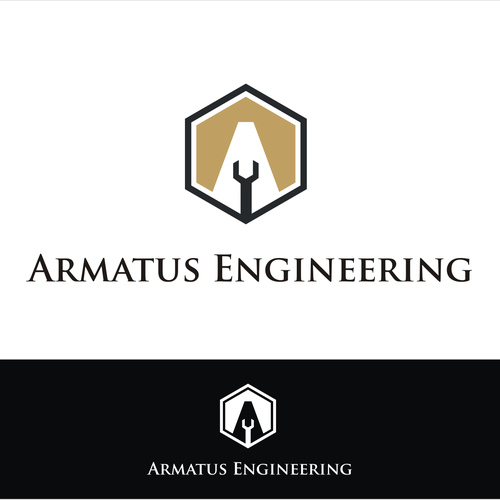 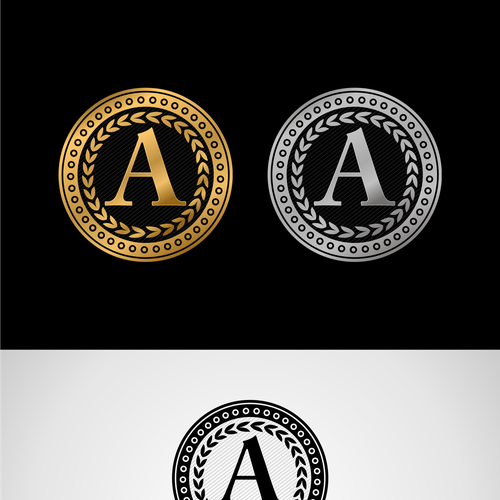 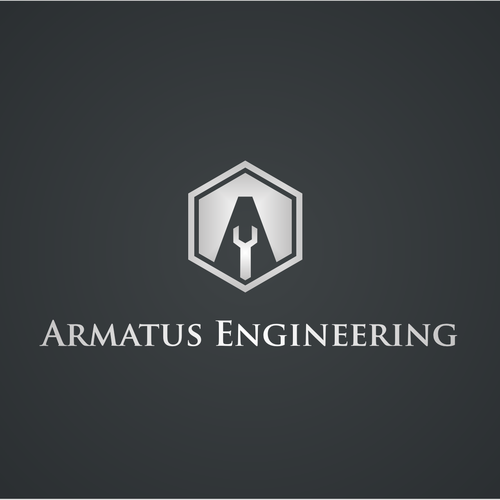 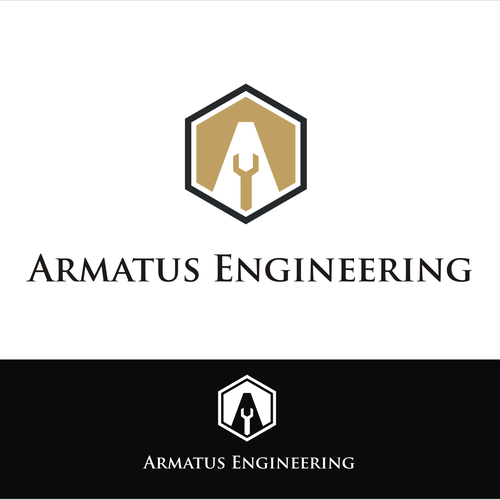 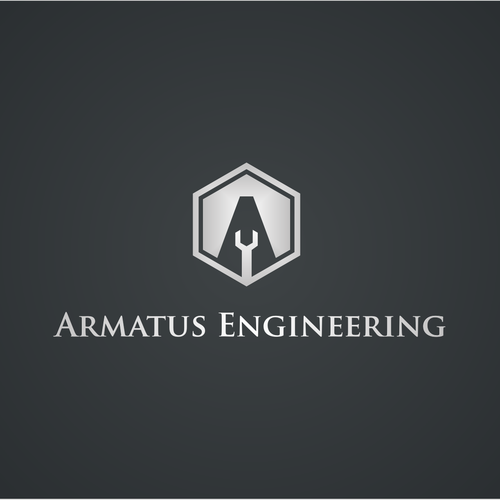 Armatus is latin for armed, armoured, and/or fortified. I would lean towards incorporating some form of medieval armour, though a medieval weapon or fortification could work too.

I do not want any armour or weaponry to look "fantasy" like. Reasonably historical would be greatly preferred.

Colours for the logo are fine, but a black and white version of the logo should look good as well.

It would also be desirable for the logo or a simplified version to work as a stencil or laser cut sheet.

The image below is just a round shield with a letter on it. The logo does not need to be anything like that though, just an idea.

Comece agora mesmo
We deliver packages. Can you deliver a logo?
$899
The organization is currently a group of three companies with three unique names. More companies may be added in the fut
159
entries
58
diseñadores
Botanical extraction company looks for a sleek and simplistic design. ASAP
$299
Krude Solutions focus on agricultural and botanical extractions. We focus on processing crude and distillate oils for ot
132
entries
61
designers
PowerGLIDE
US$ 299
downhole oil & gas service tools
282
entries
77
designers
BE CREATIVE! give us something strong and timeless!
$499
offers installation, janitorial, and handyman services, with plans to collaborate with and acquire other service based c
272
entries
62
designers
Air duct fabricator needs new logo for re-branding
US$899
We are a manufacturer and supplier of commercial duct work. We manufacture rectangular, spiral round, and oval duct. O
424
entries
103
designers
Logo design
AUD 399
We manufacture and supply a full range of pipe and fittings for plumbing industry. Currently setting up new identity for
34
entries
18
diseñadores