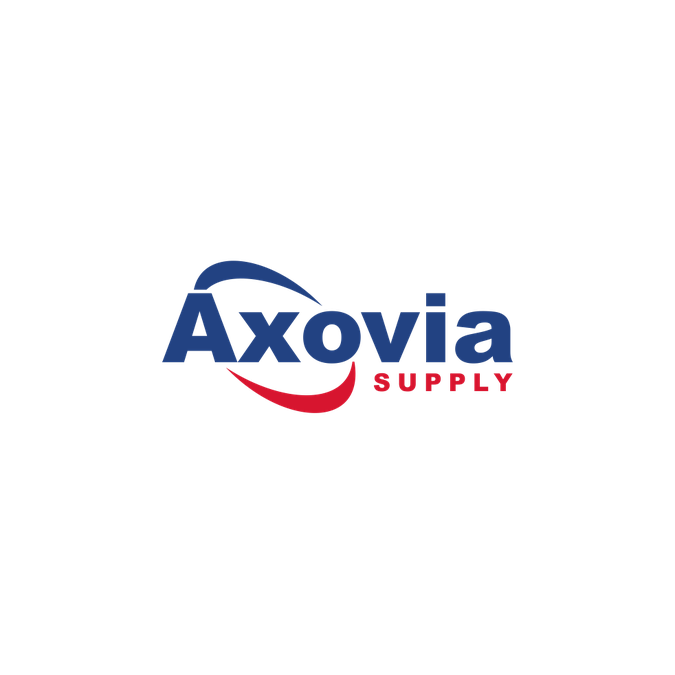 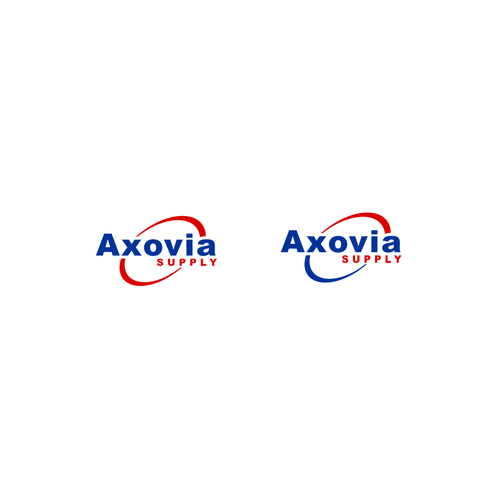 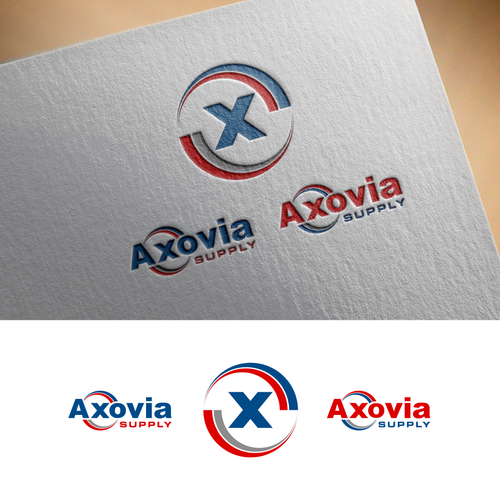 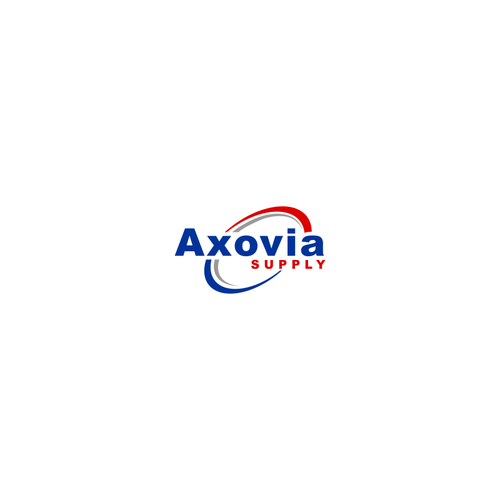 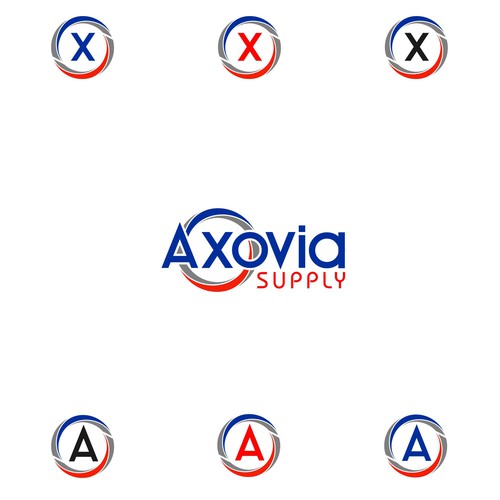 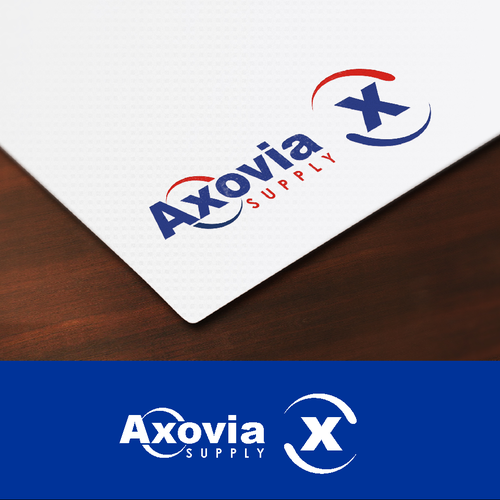 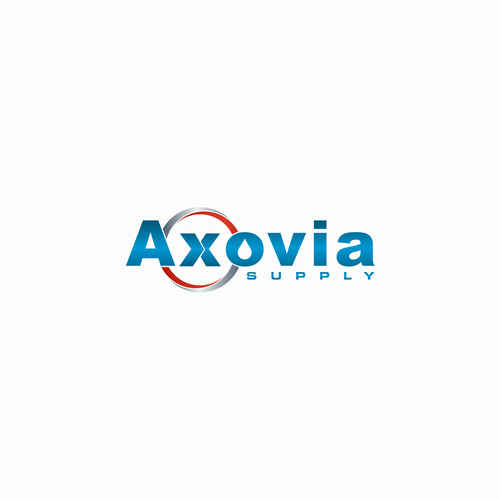 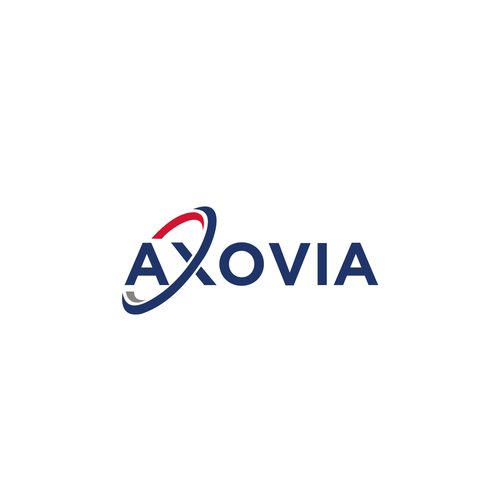 We have just concluded a 99 Designs contest and chose a winner. We now want ideas to further improve our new logo. The attached image shows 8 variations of our final choice. We like this very much but want to see similar or further honed versions. In this image, we are trying to incorporate blue, red and silver and the lower left image was maybe our favorite, but, the red almost seems an after thought. We like the position of the circle, around the X, and would like our logo to also include a single X seperate that can be used for a icon or logo, in limited space areas. So when done, we want the logo in two images, one that is very similar to the image shown now, and one that is just the stand alone X with fluid circling.

Am also including the initial version of just the X.

We value classic look, and the shape is in place, want visual variation of fluid m,oving and lastly, add the word supply, probably in lower right area below ovia.

Design Logo for a Manufacturing Company
US$ 299
We are a manufacturing company that specializes in roller dies that form tubing. You can see from our competitors sites
121
entries
21
diseñadores
New Company Logo for Magolwes-Trading GmbH
269 €
Our company sells factory equipment to industrial companies. The logo should include a stylized jaybird (bird). (explana
63
entries
30
designer
Design A New Logo For A Pest Control Company
US$ 299
We are a pest control company.
27
entries
15
designers
Innovation Headquarters - IQ Center
US$ 299
This is a logo for our NPD office. We sell through distribution partners who work with companies that require protective
88
entries
34
designers
Large U.S. trucking company needs a new logo for rebrand
899 $US
We are an establish trucking company looking for a rebrand. We are dedicated to transporting water and liquids for oil a
107
entries
46
designer graphistes
Help Abra Mining get a logo!
$499
Abra Mining is a mining company in Australia that mines and exports lead and silver metals
294
entries
116
デザイナー数