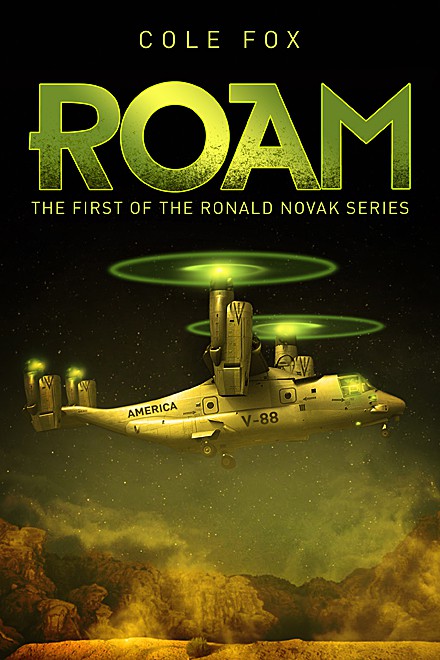 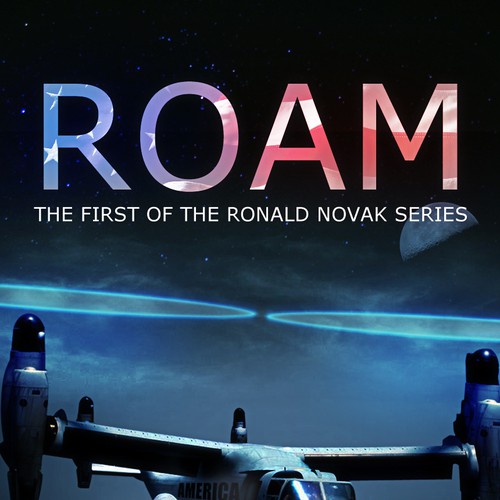 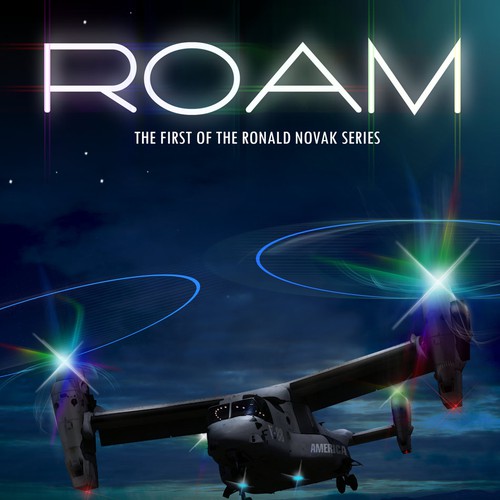 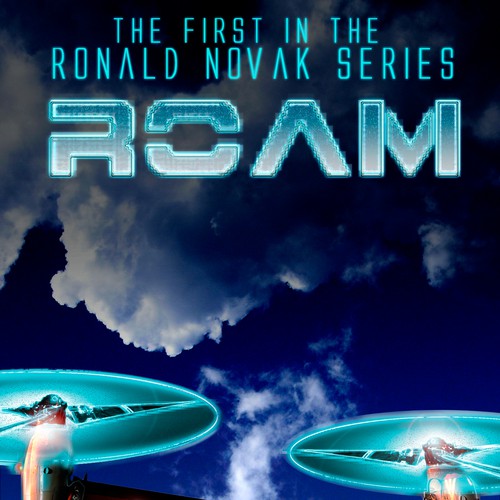 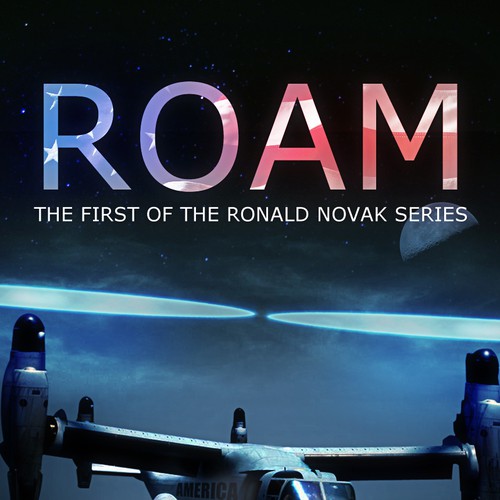 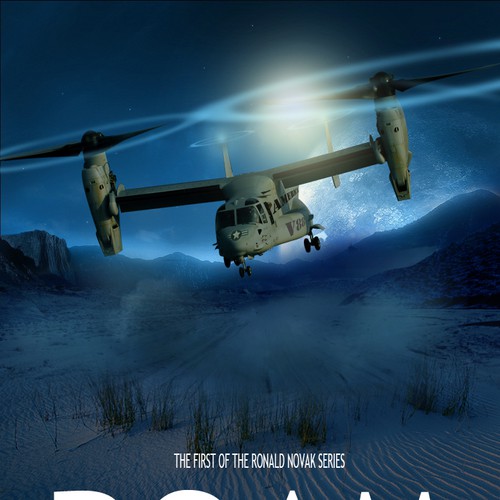 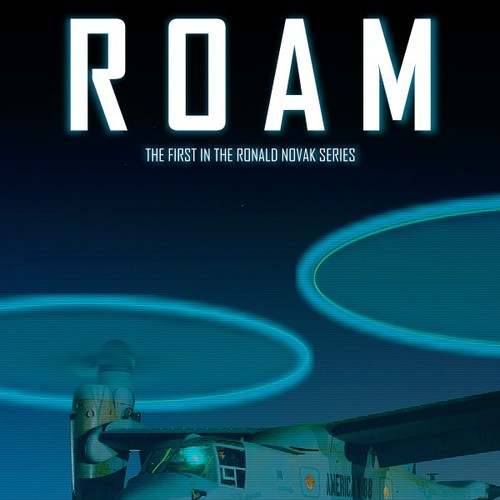 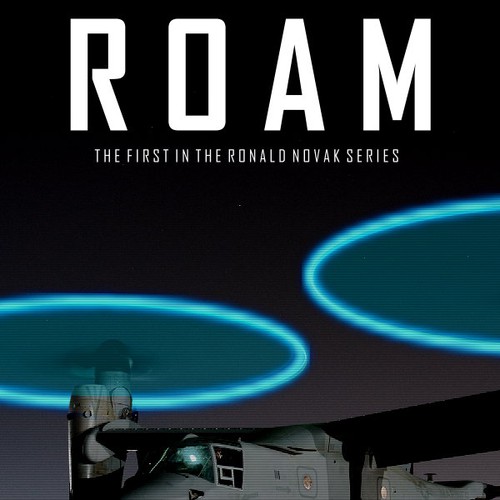 I'm currently writing a series of science-fiction novels, the first of which is about to be published.

What I'm looking for is cover art for my novel, "ROAM".

What I want on the cover is a V-22 or V-44 Osprey, refitted to give it a far more technologically advanced features, while remaining true to the over all look and feel of a Osprey. The model and name of this aircraft in my novel is a -V-88- under the call-sign "America."

One of the most notifiable differences with the V-88 is that it does not fly with propellers, it uses and focused repulser drive, fitted where the rotating nacelles are on the original Osprey. There are also two additional repulser drives located on the tail. These are smaller and closer and on shorter wings. They also don't have propellers. I would like the repulsers to fit in with the overall design of the aircraft to make it's appearance streamline.

One of the biggest features of the craft is that the forward nacelles have holographic generators that project the appearance of propellers on the craft. (This feature is only on the forward two nacelles, not the rear two) Like a throw back to the original. I would like these simulated propellers to be darker blue with a slight digital breakdown to give it that holographic look.

Finally, I would like the craft to be sitting on it's landing gear in an area like the Salt Flats of Nevada, at night, with it's running lights on.

As an added note, which ever design I choose, the artist name will be added the the acknowledgement section of my novel with my personal thanks, and it would make me a potential return customer for further novels in the series.

If you have any additional questions I'll be happy to answer them. You can reach me at roamnovel@gmail.com